Student Employment in the Library 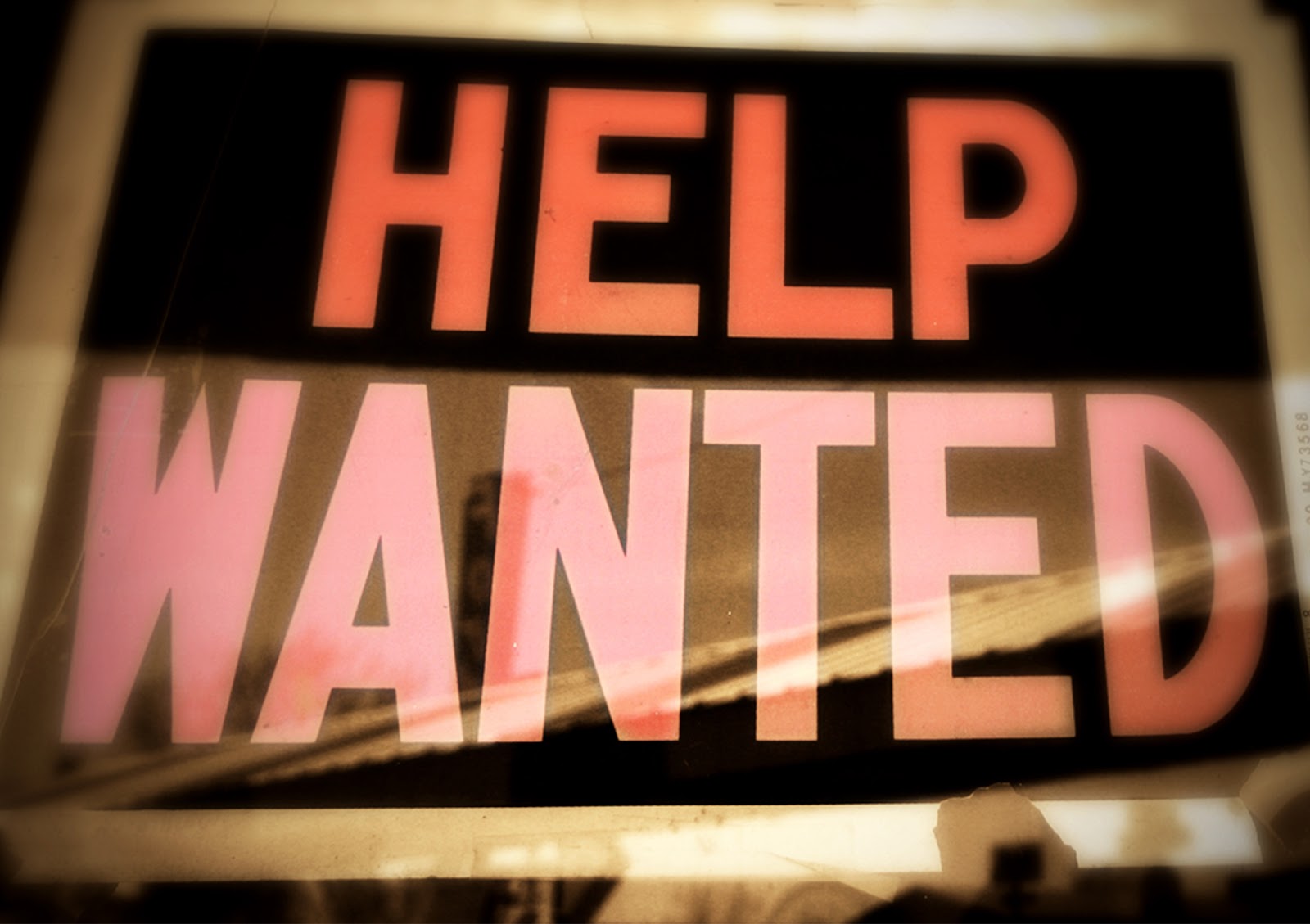 Looking for a job on campus? Work at the Library!! We promise to provide a fun, positive, enriching work experience during your time here at Canisius. Please be advised, we can only hire students that qualify for Work-Study through financial aid.

We will have open interviews during the first week of the Fall semester, August 31st-September 4th. The times are 12:00 pm - 2:00 pm. Please bring a completed application (.docx) and a copy of your class schedule. For more information, see the job description (.pdf).

Faculty Resources: Putting the Puzzle Together 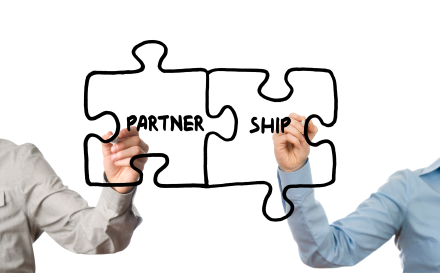 The library supports the information literacy efforts of departments and individual courses. Our librarians strive to provide transformative learning experiences for your students through in-person and online instruction, tailored online resource guides to meet your course goals, and offering assignment and teaching tools that you can employ in your courses.

Each department has been provided a library liaison to serve as your contact in the library to ensure your students have access to needed resources, such as suggesting purchases for Course Reserves. We also provide services such as Interlibrary Loan and ConnectNY to support your own research. For more information, please see our Faculty Resources Guide for all of our offerings to support campus-wide information literacy skills.

The library renovation is underway and we have some temporary changes in the way we operate.

There are some things to consider while the renovation is underway.

How this will affect our operating procedures:

Some other things to consider:

Have you ever needed help with your research?

The library’s Book a Librarian service can assist you in finding more sources for that paper you have to write. Let a librarian work with you in narrowing down your search to find just the right articles, books or websites. We can even aid you through the process of looking at other library’s holdings for materials.

You can always go the Library service desk to ask for help or you can make a one on one appointment with a Canisius librarian. We will work with you to find the best possible research for your needs.

It’s easy; just go to http://library.canisius.edu/book-a-librarian and fill out the form and we will assign you to a librarian.

The Canisius College library offers workshops on a variety of topics, including citations, database searching, and research assistance. Any student interested in participating can join and they count as Academic Workshop credits for the freshman taking GRIFF101. Whether you are new to the library or simply looking to brush up on your skills, the workshops offer learning experiences for everyone. The workshops are offered in the Library Learning Center. Currently scheduled workshops are as follows:

So You Have to Write a Paper: Research Coach: Just tell us what you need - finding sources like books, articles or websites, choosing a topic... This session will provide general research assistance that is geared toward exactly what you need when you need it.

Our library doesn’t have the book you need? No problem! Try ConnectNY, a system that “connects” other college libraries just like ours.

Search their library catalogs and easily request books to be sent here. Since participating libraries are other academic libraries like ours, their collections will have also been built with college student needs in mind – reliable, academic titles that support the classes you take and the topics you study. The average turn-around time on request is 3 business days!

ConnectNY also has thousands of e-books available. Just search the catalog for your topic and look for this icon:

Learn more about and try ConnectNY.

Dr. Eileen Angelini will give the Archives Speaker Series Lecture in the ALB Library on Wednesday, March 25, 2015 at 3:40 p.m.

She will focus on the Ku Klux Klan’s (KKK) threats against Quebecois immigrants to New England in the first half of the twentieth century, using excerpts from the documentary film Réveil, on which she served as historic consultant.

Although the Ku Klux Klan is most closely associated with violence against blacks in the American South, they pervasively terrorized people in northern locales from Milo, Maine, to Buffalo, New York, where they often targeted white immigrants. Historic documentation discovered for this film echoes today’s debates about immigration, assimilation and language.

Dr. Angelini received her B.A. in French from Middlebury College and her M.A. and Ph.D. in French Studies from Brown University. She is currently professor of French at Canisius College, and has been the recipient of a Canada-U.S. Fulbright award as a Fulbright Visiting Research Chair in Globalization and Cultural Studies at McMaster University (Hamilton, Ontario, Canada), and in 2012 was named Chevalier dans l’Ordres des Palmes Académiques.

NoodleTools is a paper/essay management system that helps you to organize your research. You can generate citations, export a perfectly formatted source list, create digital notecards, and interact with other students, your instructor, and citation experts through this comprehensive online tool for the academic research process. Create your free account today, and experience a better way to organize your research.

LOGIN to NoodleTools and learn more about how to use the citation building and collaboration features of this powerful tool. Save time, stay organized, avoid plagiarism, and generate perfectly formatted reference lists!

The Canisius College library offers workshops on a variety of topics, including citations, database searching, and research assistance. Any student interested in participating can join and they count as Academic Workshop credits for the freshman taking GRIFF101. Whether you are new to the library or simply looking to brush up on your skills, the workshops offer learning experiences for everyone. The workshops are offered in the Library Learning Center. Currently scheduled workshops are as follows:

Citation Frustration: One of the most time consuming and often confusing parts of the research process is properly citing sources. Let us help you make citation less annoying. This session will share formatting tips and use of tools that help to create citations, determine source type, and format bibliographies. This session will save you a ton of time!

The “Find Articles” Assignment: You need to find articles for your assignment. How do you even do that? This session will help you select appropriate databases, identify various types of articles and find the resources you need for your specific assignment - in record time!

So You Have to Write a Paper: Research Coach: Just tell us what you need - finding sources like books, articles or websites, choosing a topic... This session will provide general research assistance that is geared toward exactly what you need when you need it.

The JSTOR Sustainability Collection is a growing and highly interdisciplinary set of content. The collection includes more than 140 journals in the core disciplines of environmental studies, business & economics, law, environmental science, aquatic and biological sciences, ecology, and urban studies and the built environment.